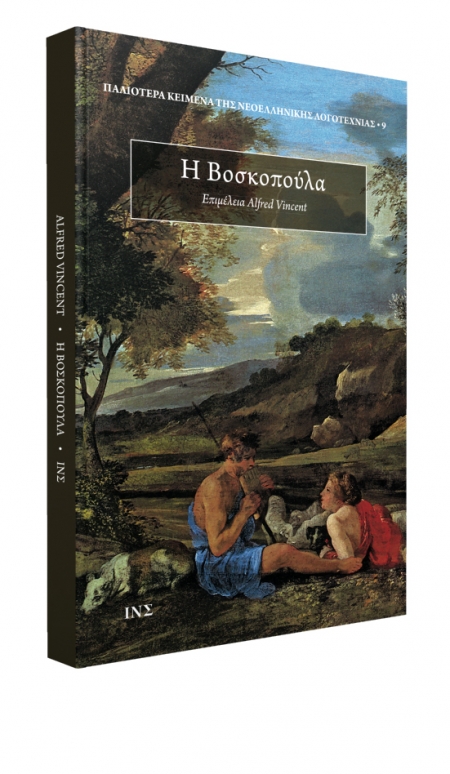 The anonymous narrative poem Η Βοσκοπούλα [The Shepherdess] is one of the most important works of early modern Greek literature. Written in Crete around 1580-1600, in rhyming couplets of eleven-syllable verse, it was first printed in Venice in 1627 and was re-issued in numerous popular editions until the 19th century. It belongs to the genre of pastoral poetry, taking its story and characters from the world of shepherds and stockbreeders, while at the same time it suggests a meditation on love and gender relations, on the randomness of human fortunes, on death and loss. Behind its lyricism, initially carefree but ultimately tragic, we are confronted with the impossibility of flight from reality, even in an idyllic, "Arcadian" countryside.