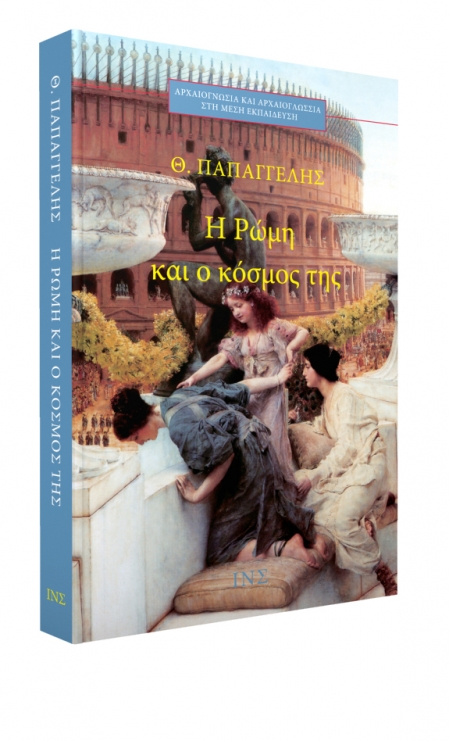 This book succeeds in depicting, in a fascinating way, the affinities between the Roman and the Greek world as well as their historical continuity by presenting the points of contact and divergence between the two parts of classical humanitarianism, mainly in terms of issues of politics and culture. Based on perfectly accurate information, often derived from rare sources, the author manages to create an enchanting fiction of the Roman world and its culture, where resourcefulness, humor and imagination complement each other.