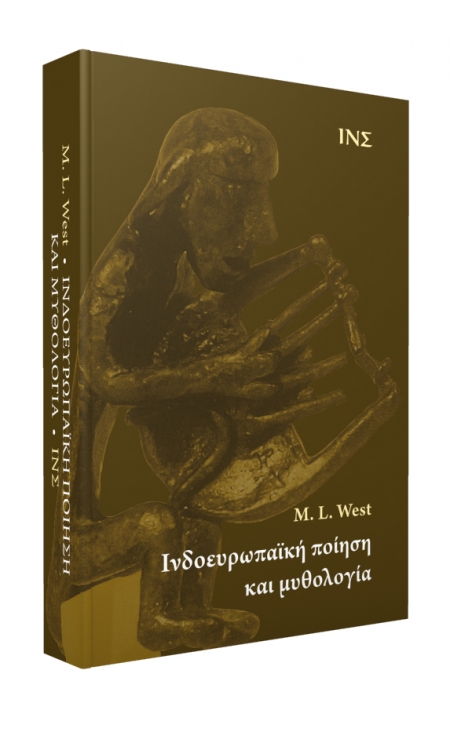 The book is the Greek translation of West’s classical textbook on the comparative studies of Indo-European languages and literatures (Indo-European Poetry and Myth, 2007). The Indo-Europeans, speakers of a prehistoric language from which almost all modern European languages and many languages of Southern Asia are descended, lived on the steppes north of the Black and the Caspian Seas some six thousand years ago. The book focuses on the comparative examination of their traditional poetries, religions and mythologies, aiming to trace elements of common heritage going back to the mother tradition of the Proto-Indo-European language. Greece constitutes an important reference point as the book investigates the survival of elements of the Indo-European tradition in the Homeric epics and other early works of Greek literature.

Topics covered include the status of poets and poetry in Indo-European societies; gods, from Father Sky and Mother Earth to the Sun-god and his daughter, the gods of thunder, wind and fire, the Nymphs and the Elves; the forms of hymns, prayers, and incantations; conceptions about the world; the ideology of fame and of immortalization through poetry; the typology of the king and the hero; the hero as warrior; the conventions of battle narrative.

The book is aimed at all those involved not only in classical studies but also in other Indo-European traditions, such as the Sanskrit, the Iranian, the Slavic, the Celtic, and the Germanic ones, as well as at non-expert readers interested in mythological themes and their survival in later folk traditions.