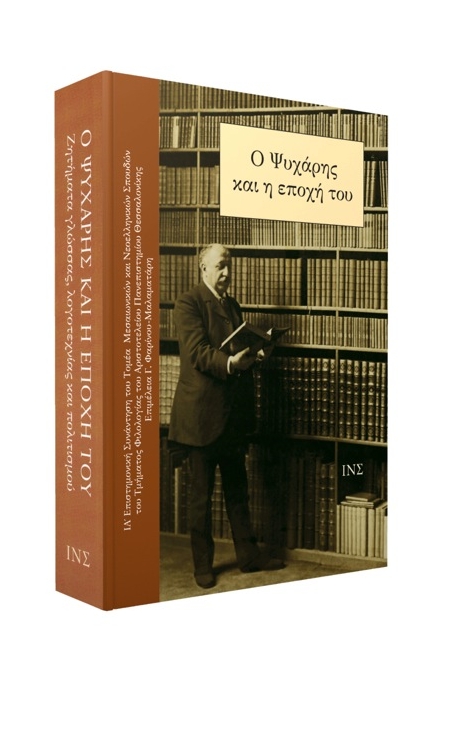 This volume comprises 40 papers presented at the 11th Scientific Meeting of the Department of Medieval and Modern Greek Studies, School of Philology, Aristotle University of Thessaloniki (October 2004). The Meeting was dedicated to Psycharis, and was organized to commemorate the 150th anniversary of his birthday and the 75th anniversary of his death.