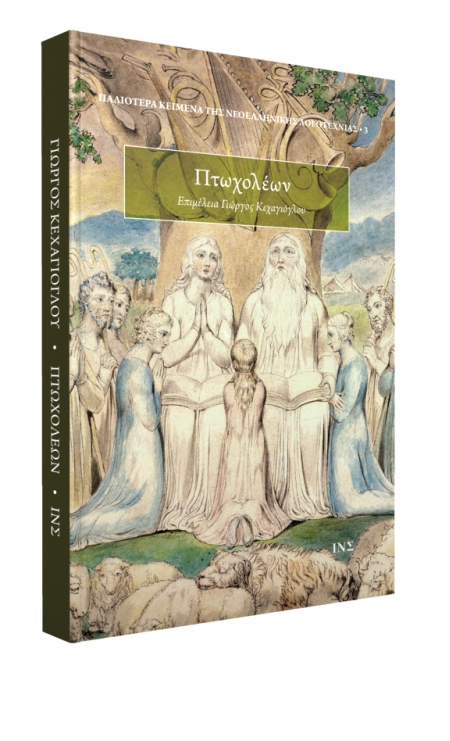 Ptocholeon is an anonymous folk poem, written probably in the late Middle Ages, but having a significant manuscript tradition until the third quarter of the 18th century. It is a philosophical/ instructive and humorously bold account of the story of a wise old assessor who unexpectedly, but in an infallible and demystifying manner, reveals the trashy behind the deceptive front of fancy/impressive objects, animals and persons.